According to British TV presenter Ben Fogle, Lego is a Bad Thing.

Apparently Fogle is an adventurer (though perhaps not as well known in South Africa as Bear Grylls), and he had a rush of blood to the head at the annual conference of the Boarding Schools’ Association in Manchester.

Oddly, as he was once a brand ambassador for Lego, he is reported to have told the gathering that modern Lego is harming children’s development and stifling creativity because of the rise of prescriptive build-it-yourself kits.

He said: “If I were to write a thesis on this topic I think I would call it, ‘How Lego ruined the world’. Where once Lego offered a whimsical form of escapism into the world of sub-conscious, encouraging creativity and imagination, it has transformed into a rigid box-ticking discipline where children are encouraged to build by conformity. One misaligned brick during assembly or one tiny lost component can spell disaster.”

I find this all a little odd. At first I thought that perhaps he had no children. But Wikipedia tells us he has two children, a boy born in 2009 and a girl born in 2011. He told the conference that he had seen his son (who would now be about six if Wikipedia is correct) “fall apart” because the finished toy he had built did not resemble the picture on the box.

We are no strangers to Lego in our house, of course. But my son started with Duplo, which had no kits as far as I can remember, and I don’t think he was being given Lego kits until he was at least six or seven. And those would have been the simple ones that resulted in a bus, or an ambulance. In the beginning we sat with him to build them.

So perhaps Fogle’s problem is simply that his son has started on the complicated stuff too soon?

I know, in a sense, what he means about the kits. I too worried about the branding and the cost of those kits, and also remembered, as he does, the simple Lego of my childhood. But once Jak got the hang of following the instructions, all became clear. There was learning to be had in following them methodically and coming up with a recognisable result. Memorably one Christmas afternoon was spent in quietly and patiently making a Star Wars Imperial Star Destroyer – and I don’t think any of us regret the triumph and joy Jack felt in doing it all by himself.

There was a parental learning to come, though. The Star Destroyer had pride of place on his toyshelf for a week a so, and then he asked if he could take it apart. But it was expensive, I said. It is so well-made, I said. How could he be wanting to take apart the thing he had made so carefully?

But it was his toy, and his process, and so I thought about it and realised I was imposing my own ideas of how things should be. So I let go. Take it apart, I said. And all those blocks that made up the Destroyer (and all the other pieces from all the kits he was given) got absorbed into what eventually turned into a massive collection of bricks and wheels and trees and roof pieces and windows and little mysterious grey bits. And all of those got used endlessly in the construction of an array of structures fuelled by Jack’s imagination, often used in conjunction with other toys and as part of elaborate games.

The kits certainly have not made any difference to his creativity, I am certain of that.

I think Fogle is simply a little fogged by the stress of having a busy life and two small children. He will learn as we all do that everything is a phase, and that his children will figure out who they are and what they want to do with what has been given to them – especially if he learns to chill a little.

What Lego taught me is the joy of allowing my child to go his own way when it came to toys. What Lego (and Minecraft – wait till you get there, Ben Fogle!) gave Jak is his current ambition, which is to be an architect.

And how can that be a bad thing?

This was first published on IOL Lifestyle 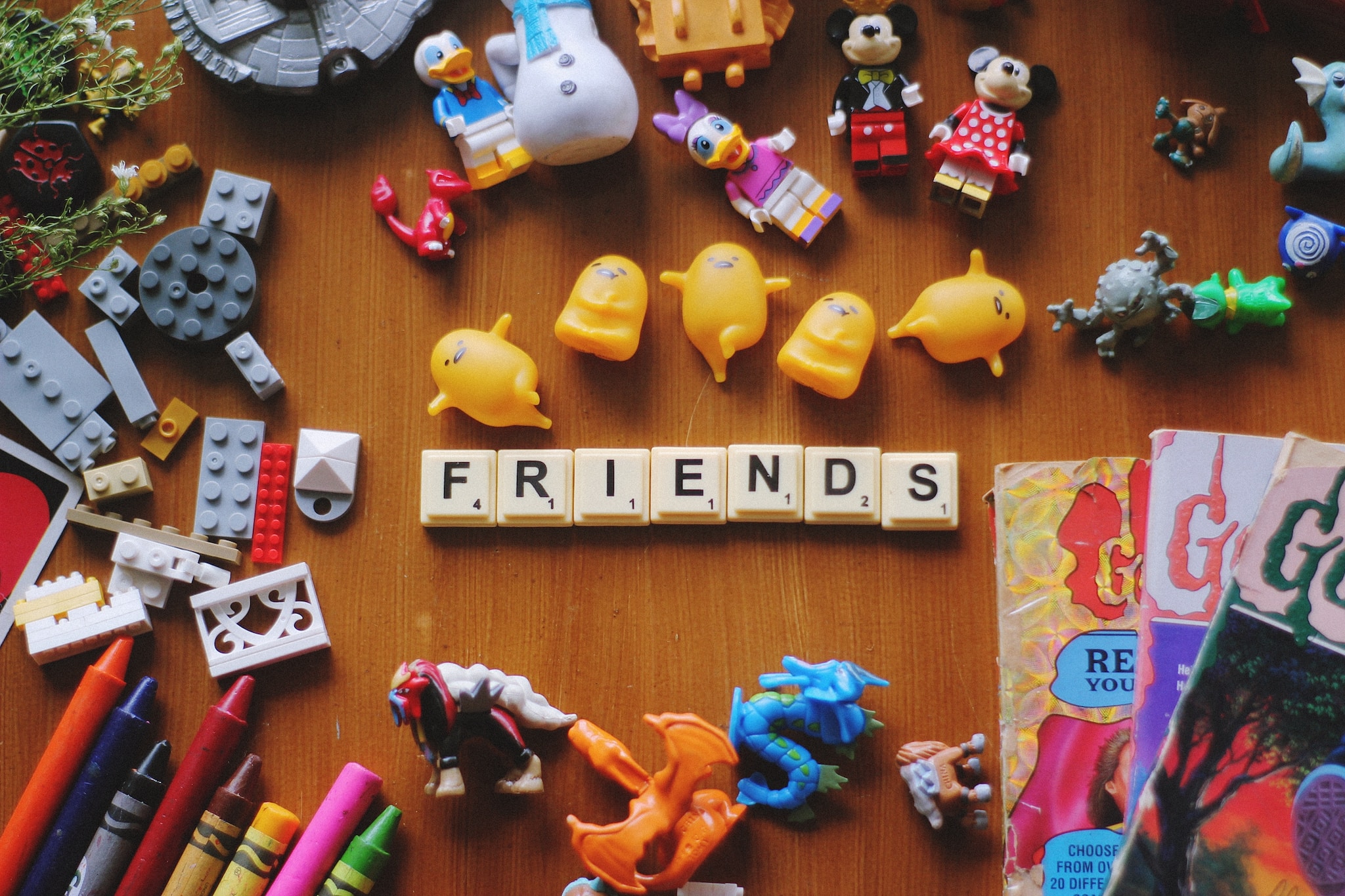