I spent last week training a small group of interns, teaching them to use my company’s multimedia tools. It’s a long time since I trained a group of people, in a room, with the luxury of time and a training plan. And I realised again how much I enjoy it.

Three things I did right:

* I knew what I wanted my group to learn to do, and I had a written plan, with times attached, working though the building blocks we needed to cover to get them where they needed to be.

* I had exercises aimed at getting my trainees to do things, rather than lecturing them

* I asked them at the beginning of each day, and at the end, if they had any questions about what they had already learned

Three things I did wrong:

* I talked too much. I always do. It’s important to leave spaces for the people in the group to have their say.

* I didn’t have the supporting notes ready for them, and they still don’t have them. I plead the pressure of my day job, getting in the way of customising my existing notes for this particular group. But – they should have had the relevant notes at the end of every day, and they didn’t.

In response to The Daily Post’s writing prompt: “Image Search.”

Pick a random word and do Google image of on it. Check out the eleventh picture it brings up. Write about whatever that image brings to mind.
So I found the eleventh image for the word “tree” and decided to see how complicated it would be to do this on my phone.

The image is beautiful but formatting and working on this tiny screen is not. I have been a journalist for a long time, enough to have some thoughts about the meaning of what I do. And there are some things I find I feel quite strongly about, after all this time.

I entered journalism with an English degree, rather than any academic training in the profession itself. So a lot of what I am about to say is based on pragmatic engagement, rather than lecture-room learning. Nevertheless, I have covered a lot of ground. So here is how my learning curve went. END_OF_DOCUMENT_TOKEN_TO_BE_REPLACED

In America, they are called copy editors. In South Africa, they are called sub-editors. They form a vanishingly small percentage of the world population, and yet they are somewhat powerful. Because much of the text disseminated by the world’s media passes before their eyes and gets fixed, or changed, or mutilated, or left alone. They correct grammar and spelling, they rewrite clumsy phrases, they cut copy to fit an allocated space and in most publications they write headlines. So far, so familiar – most people who read newspapers or news websites or magazines are aware that such people exist and have a vague idea of what they do.
END_OF_DOCUMENT_TOKEN_TO_BE_REPLACED

In a week of processing copy, I spotted this in a Daily Mail story:

‘Then there were other non-essential tasks such as watering plants and
sorting out the sock draw which suddenly became urgent priorities
ahead of the essential task they really should be concentrating on.’

Thing is, you reorganise your sock drawER, not your sock draw.
Looked at in context, it’s possible that the mistake was contained in
the original statement from the source of the story, and somehow
slipped past the usually excellent Mail subbing system.

Moral of the story: just because it’s in an email from someone else,
doesn’t mean it’s right.

The elements of a good headline

How to spot plagiarism – for editors

Copying someone else’s work is just plain unethical. Here’s a tip on how to spot when text had been plagiarised from someone one else.

Life’s compasses: What I learned from Terry Pratchett

Part two of a small series on the things that are my compasses through life. This week: the books of Terry Pratchett.

Blind faith will get you killed 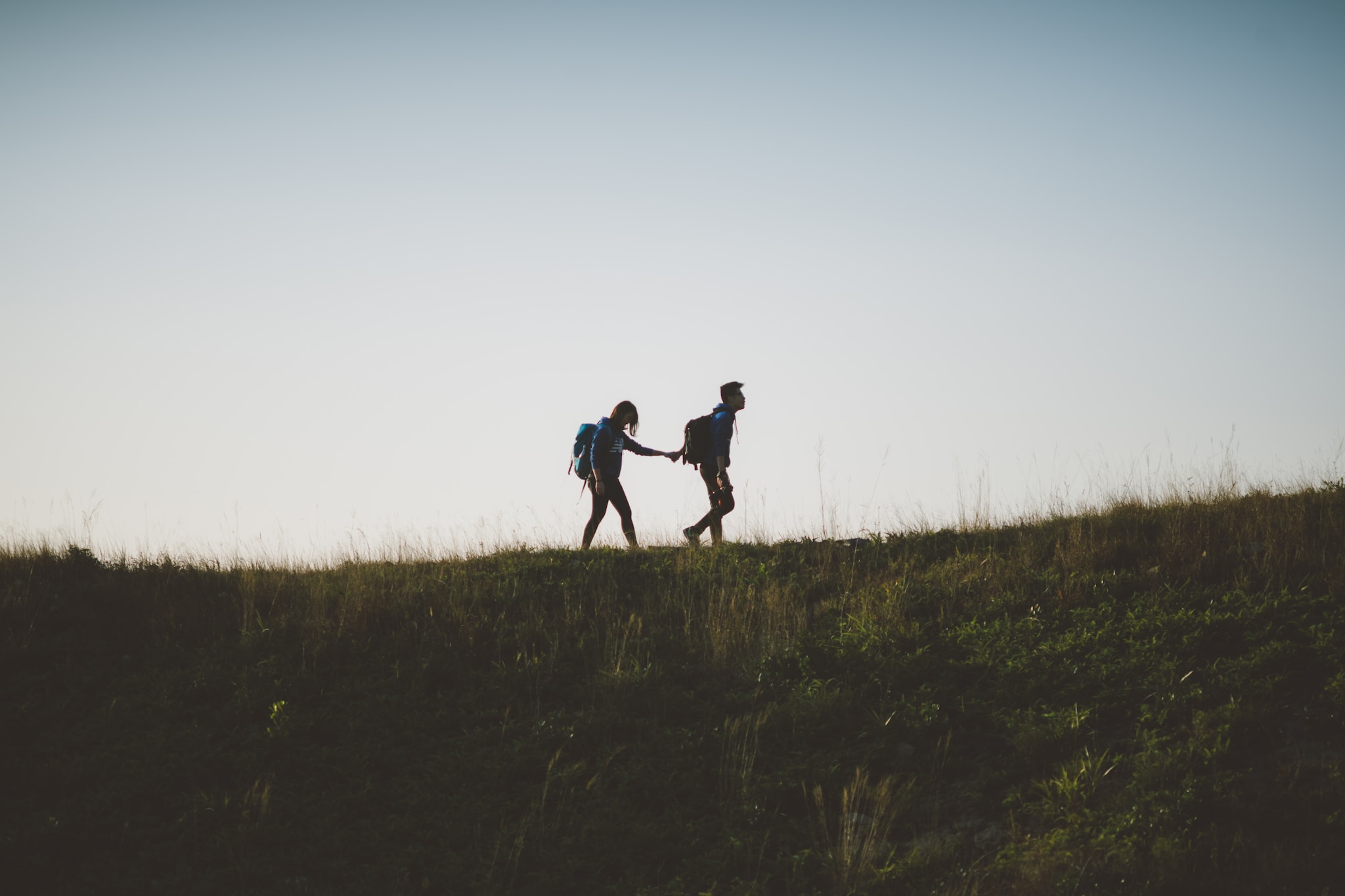 What is the difference between faith and blind faith? And how does that distinction play out in the era of Covid-19?

How to get into journalism So you want to be a journalist? It’s not a career for the faint-hearted, but if you must: here are some tips that might give you that first break.