Not very. No posts since January. However I have plan to take over the world, one very small blog post at a time… 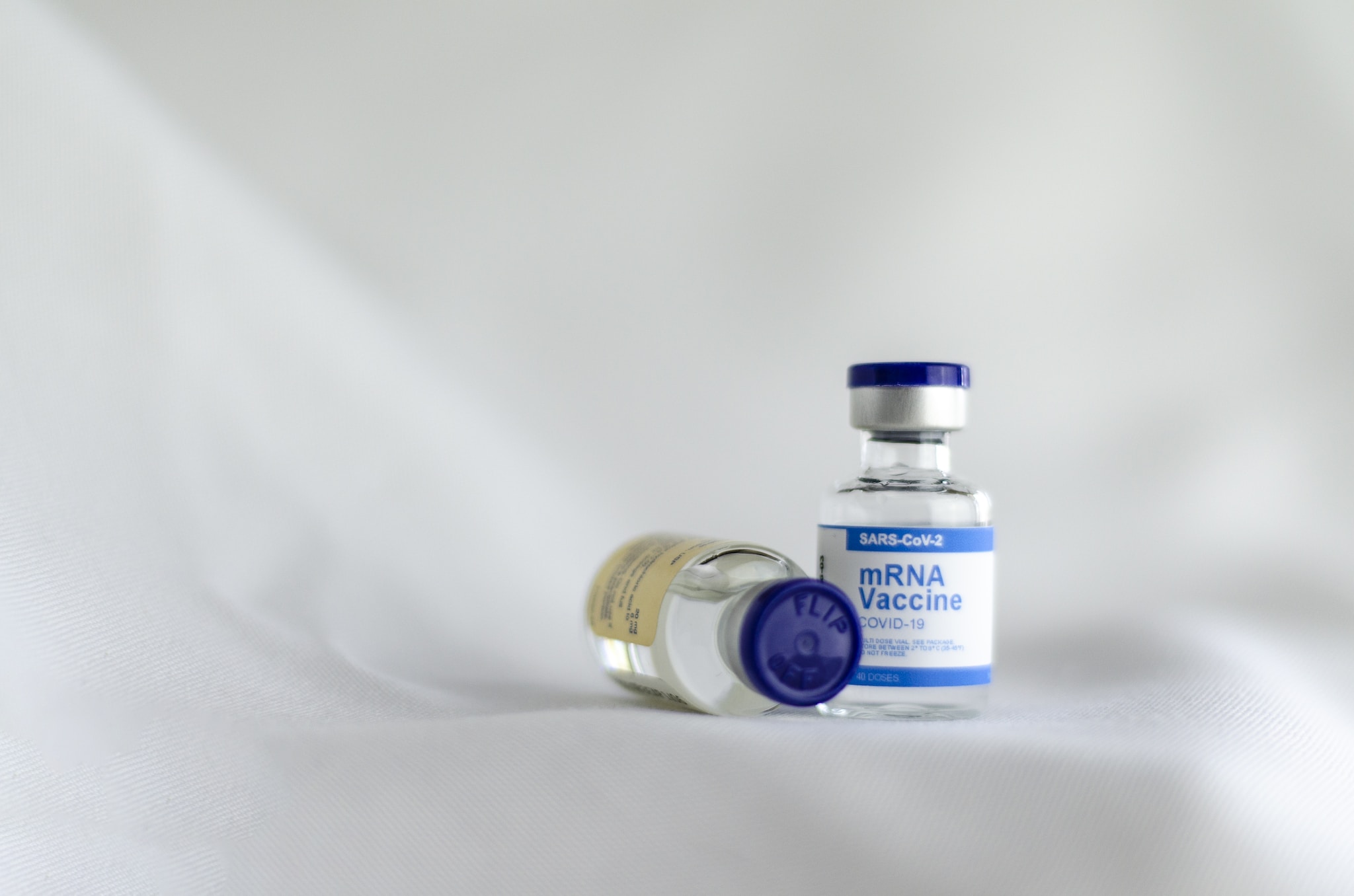 I am not yet 60, and so I won’t be getting a Covid-19 vaccine any time soon. But it’s not clear that anyone over the age of 60 is getting a vaccine any time soon either. The South African government’s Covid-19 vaccine rollout plan has it that phase two begins on May 17, 2021 – but there is general skepticism that this will in fact happen. A May 1, 2021 Moneyweb report notes that: The…

All the tools you need to be a copy editor

Apart from the knowledge that is in your head, hands and heart, there are some tools of the trade you’ll need to be a copy editor.

What are Google alerts – and why do you need them? 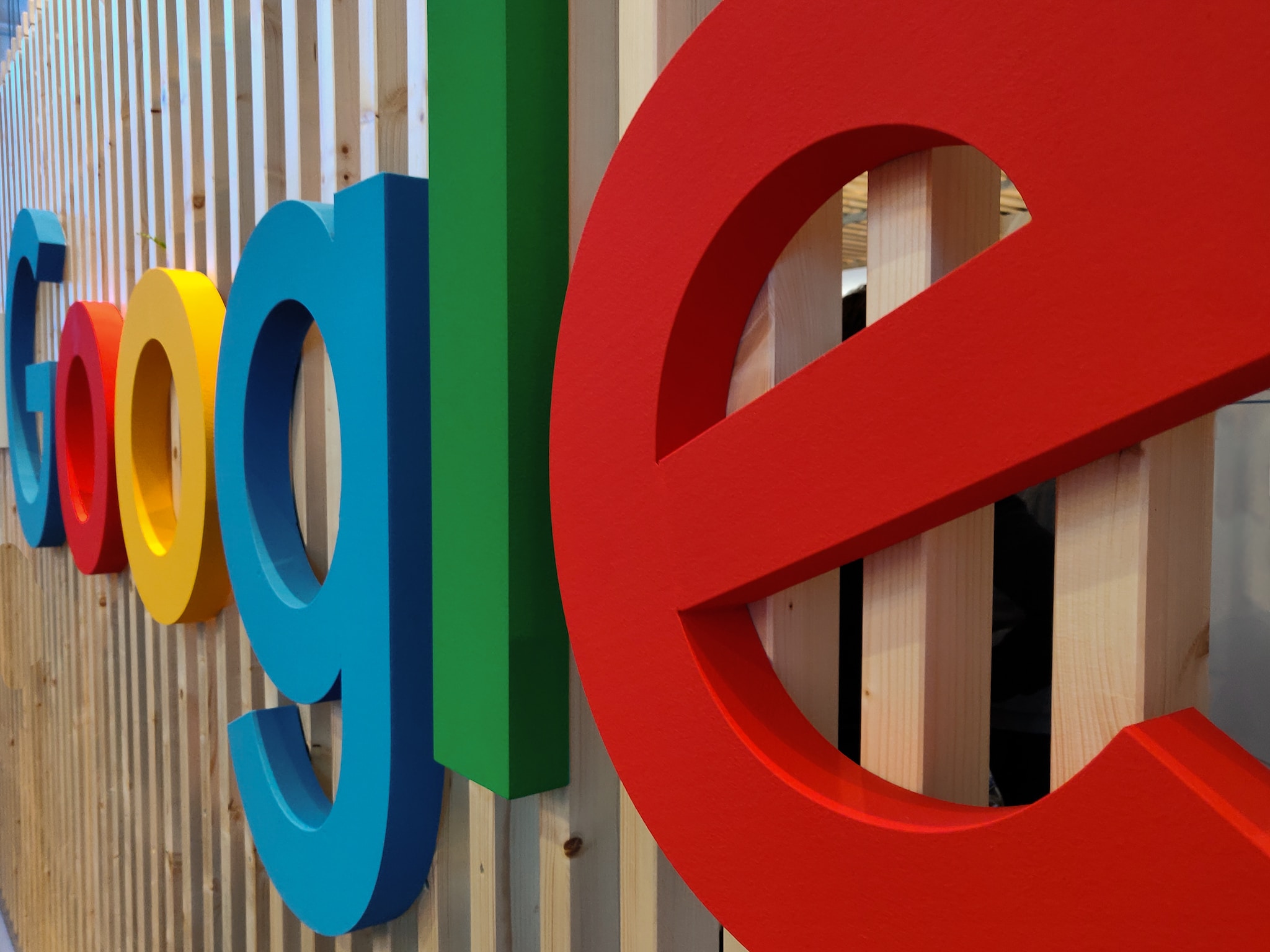 Google alerts are one of the search engine’s simplest and most powerful tools, and yet too few people know about them.

What Covid brought us – paella (or Renee’s rice dish)

Many people took to baking when hit by Covid-19 lockdowns. I did that too – but I also resurrected the art of making paella. 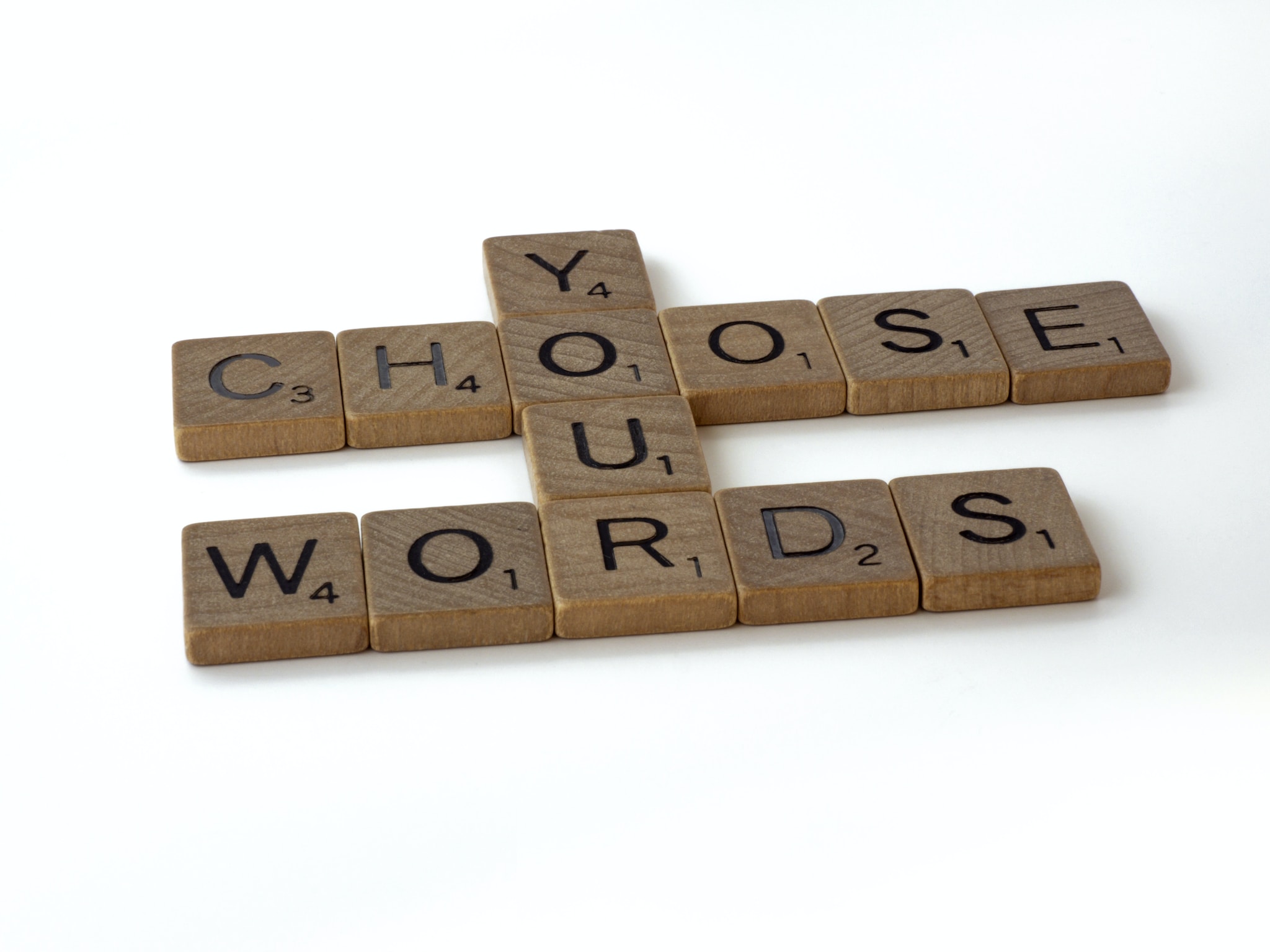