For Christmas in 2016, I asked for a Fitbit. I was given a Fitbit Flex, one of the least fancy versions of the range.

But it does its job well – I use it principally to try to encourage myself to do more steps every day, and it gives me the data I need to try to meet that goal.

But this is not about the little Flex “pebble” which does the measuring  – it’s about the poxy plastic wristband that came with it.

Seven or eight months after I started wearing the Fitbit, the strap broke. The plastic tore at the spot where the pebble is inserted.

I complained to Fitbit, and they very efficiently sent me a new one as part of the guarantee. But that one broke too, several months later.

It seemed to me that the wristband part of the product was inherently flawed.

So I went online, trying to find an alternative, and established several things:

* You can get lots of wristbands that will apparently solve the problem, and are very pretty. But when you look closely, they are actually just disguises/covers for the actual wristband.

* You can buy many different kinds of generic wristbands, all made from plastic. Why go down that road again?

* You can buy expensive handmade leather wristbands. At the time of my research, I didn’t want to spend that amount of money, though.

Hmmm. Perhaps I could make my own?

Another internet hunt brought me a tutorial for making a DIY Wrist Wallet, the sort of thing you would put a house key in while out for a run.

The pattern needed some adaptation – the fabric strips needed to be narrower, and I thought it needed more Velcro. So I made those changes, and made myself a new fabric Fitbit strap.

The moral of the story? There are two: if you can afford it, buy a fitness tracker with a better wristband.

And if you can’t, there is great pleasure to be had in making your own, thereby getting the better of a big corporation. DIY rocks! 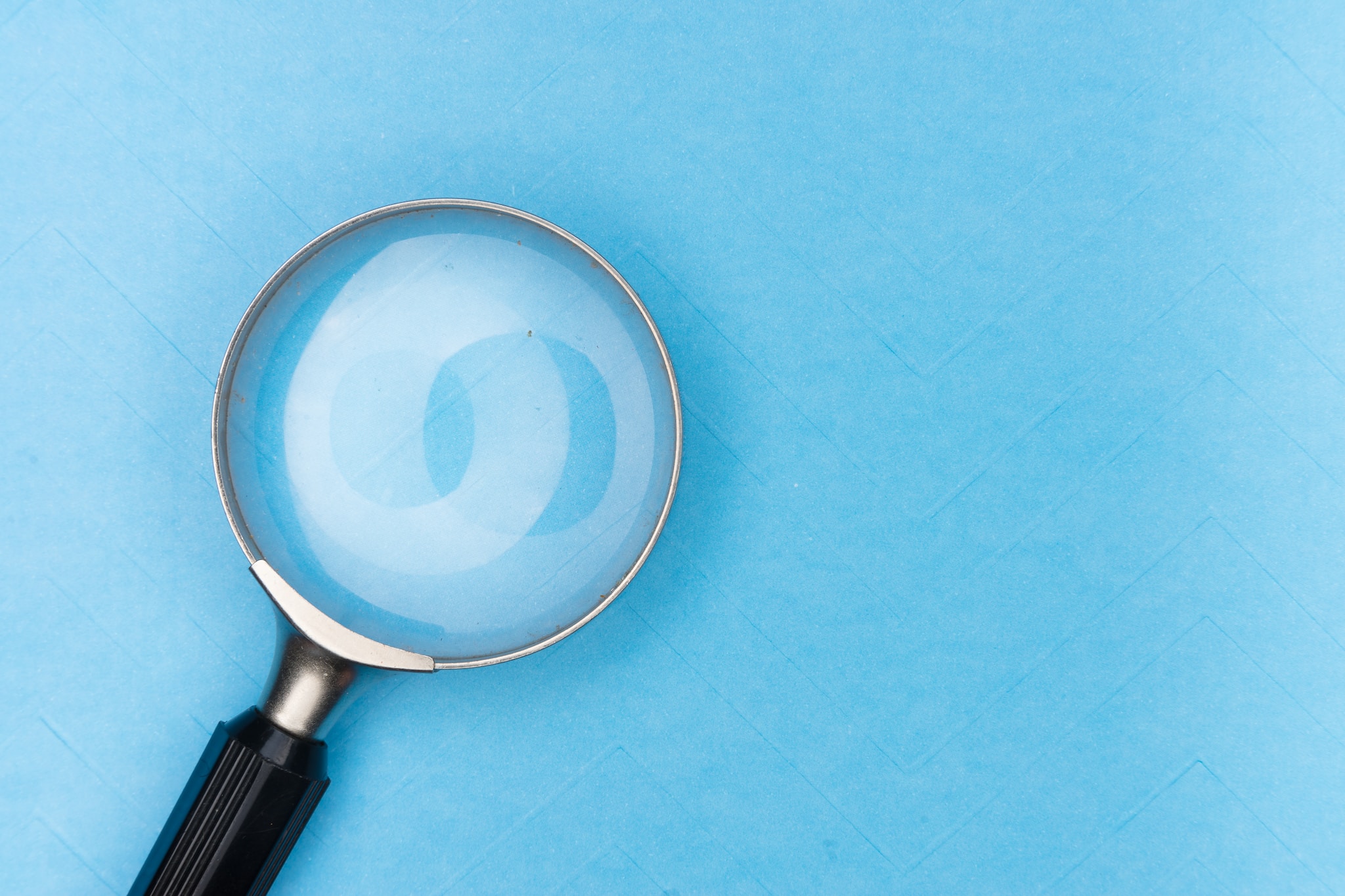 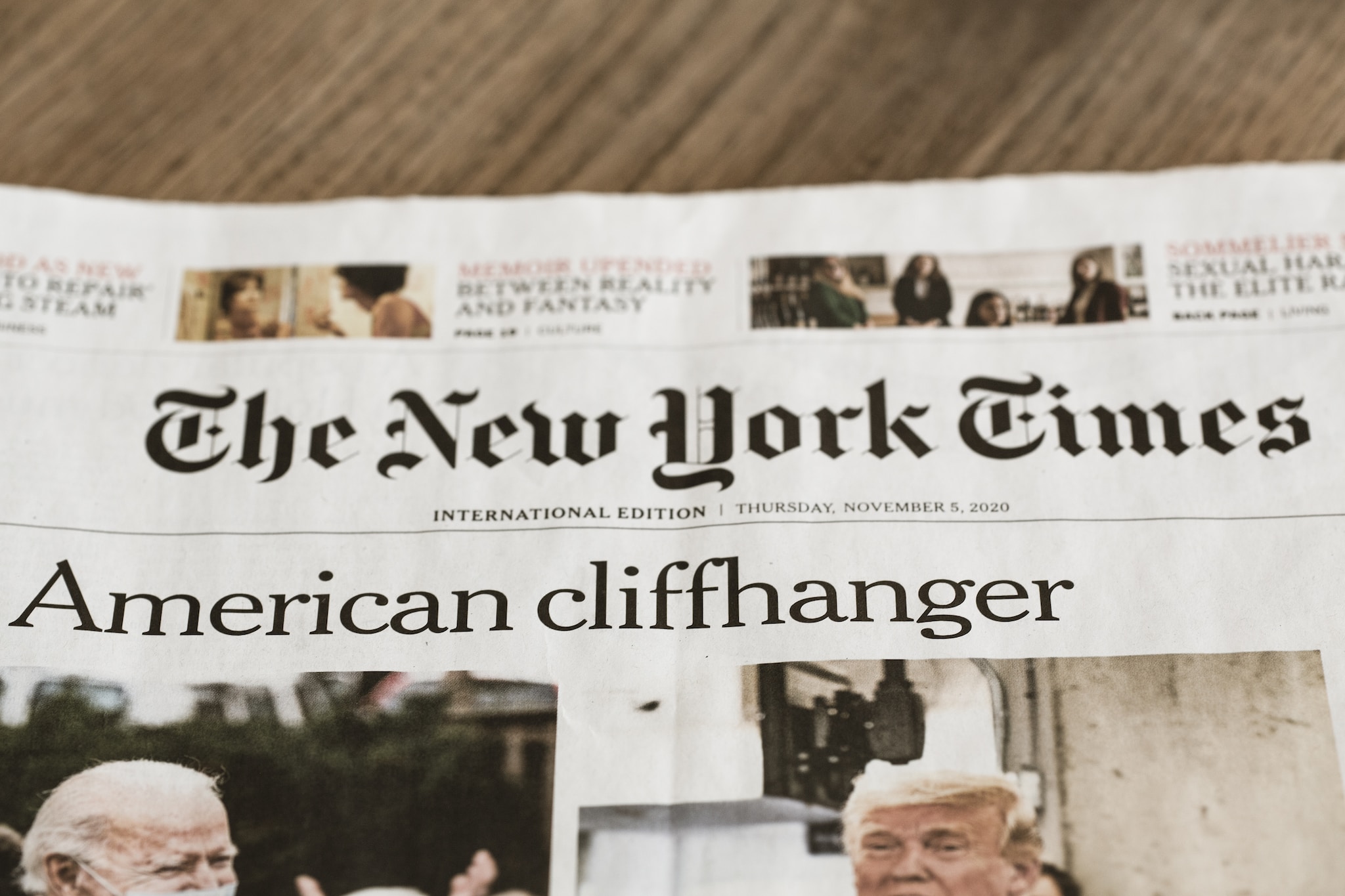 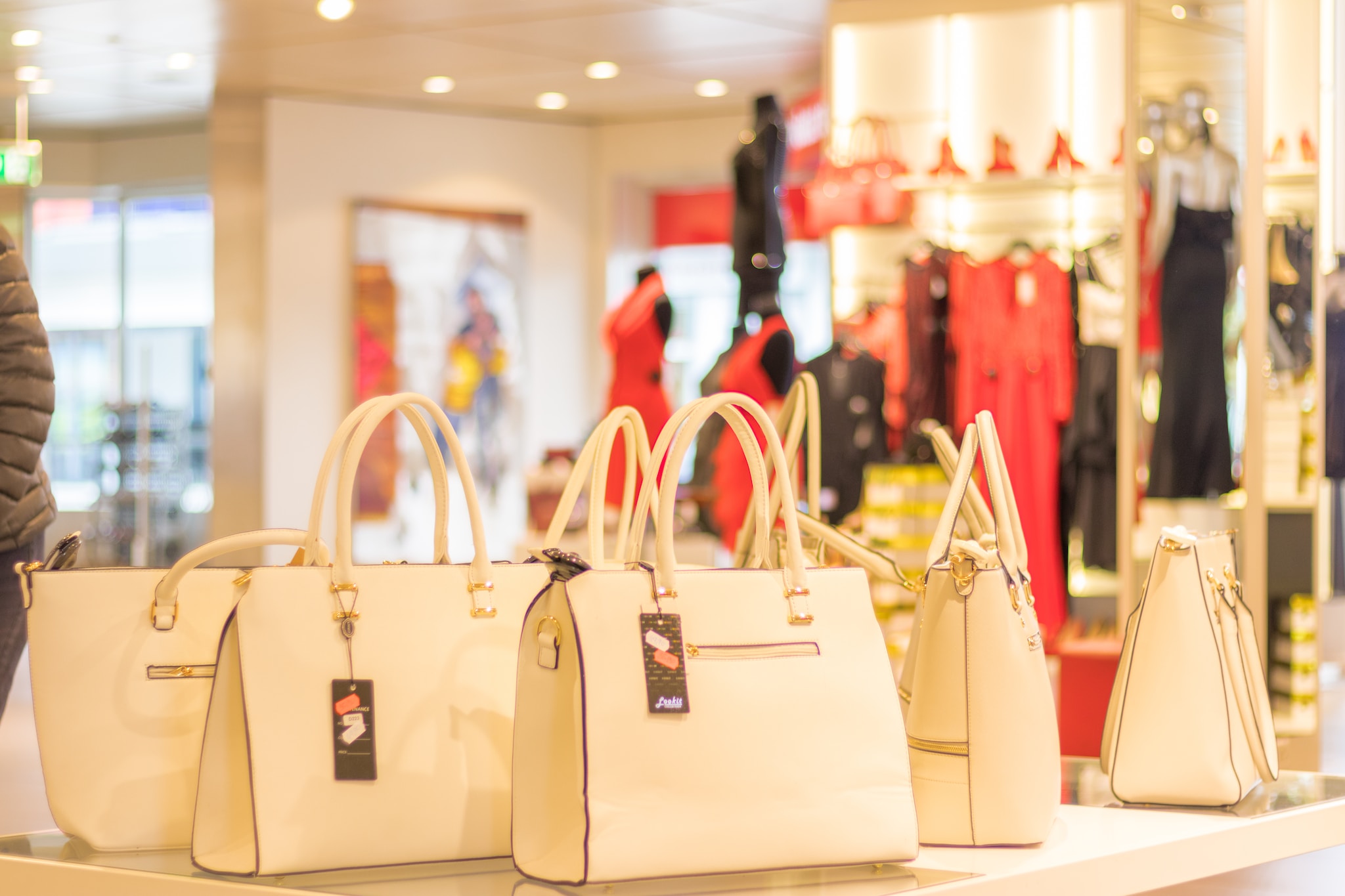 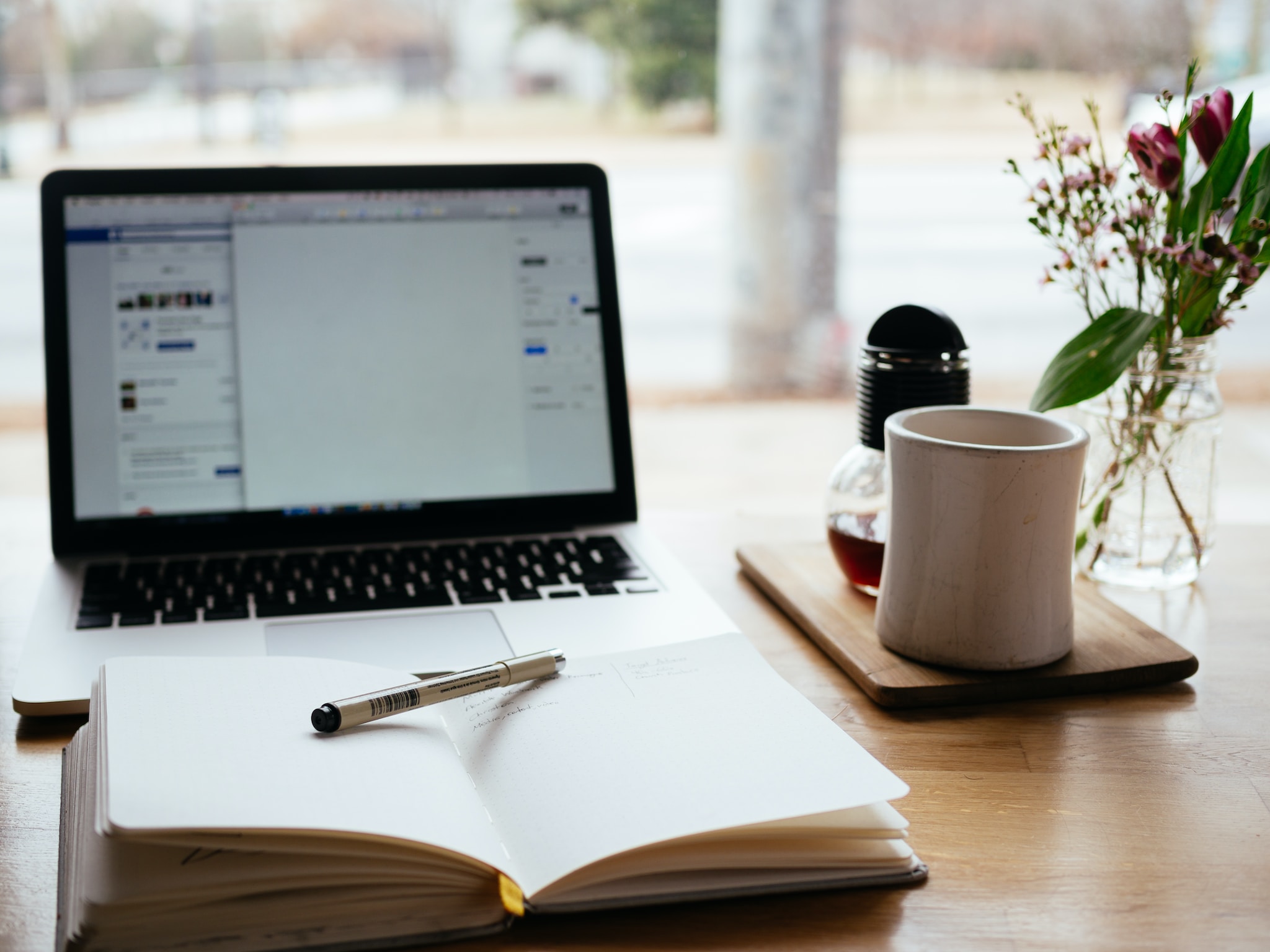