An WordPress plugin that makes getting pictures from Unsplash almost seamless.

Love means saying you are sorry

In a recent blog post, I said that I thought there were three key mantras for living: saying please, saying thank you and tidying up after yourself. After I had written it, I realised I had forgotten one other important thing: saying sorry.

Where I stand: A declaration of values and biases 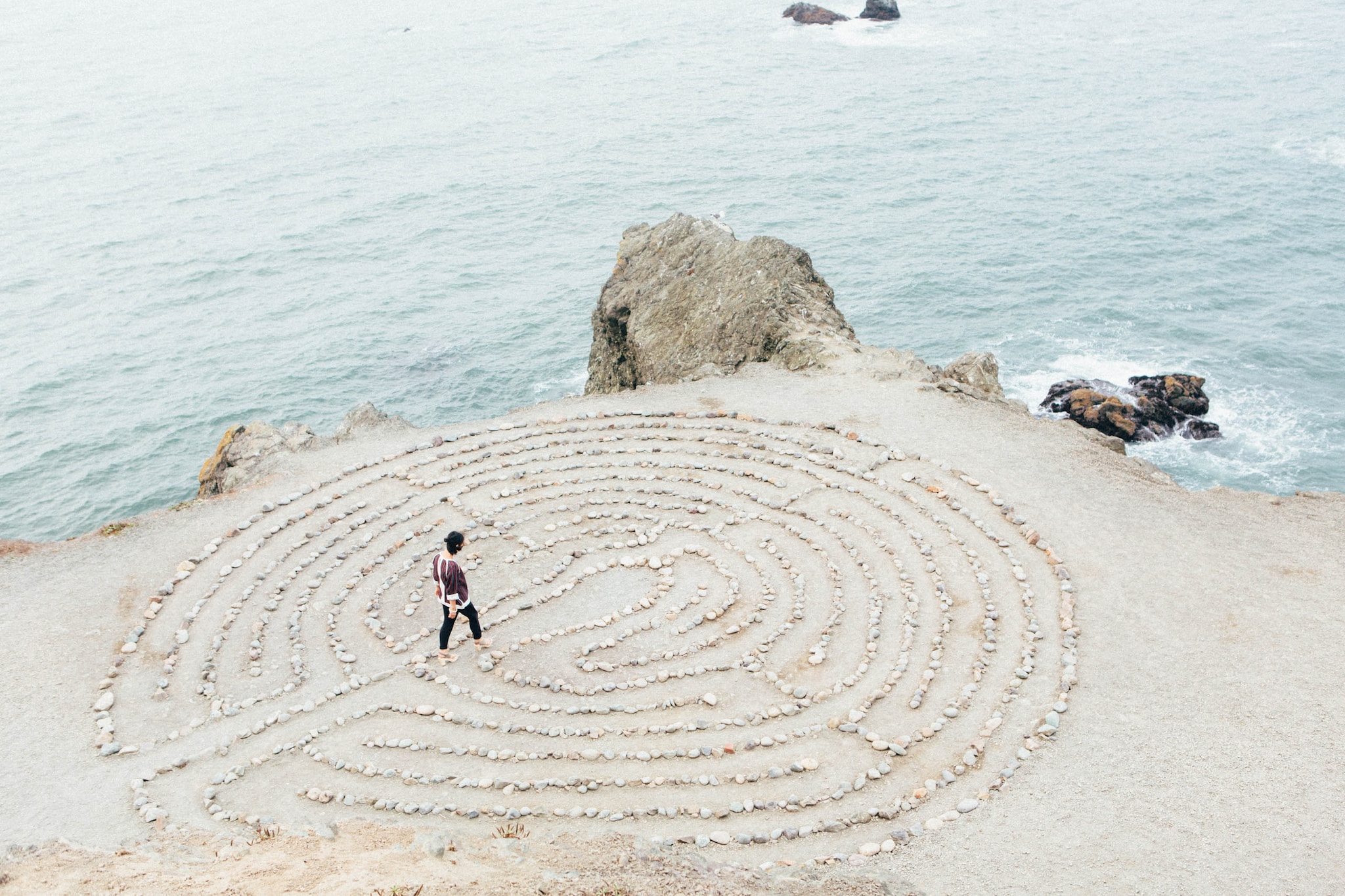 Everyone has opinions, values and biases – even journalists. The only way to deal with this is to be honest about them.

The big social media companies have not been kind to journalism. You can whine, or you can get with the programme and start sharing. 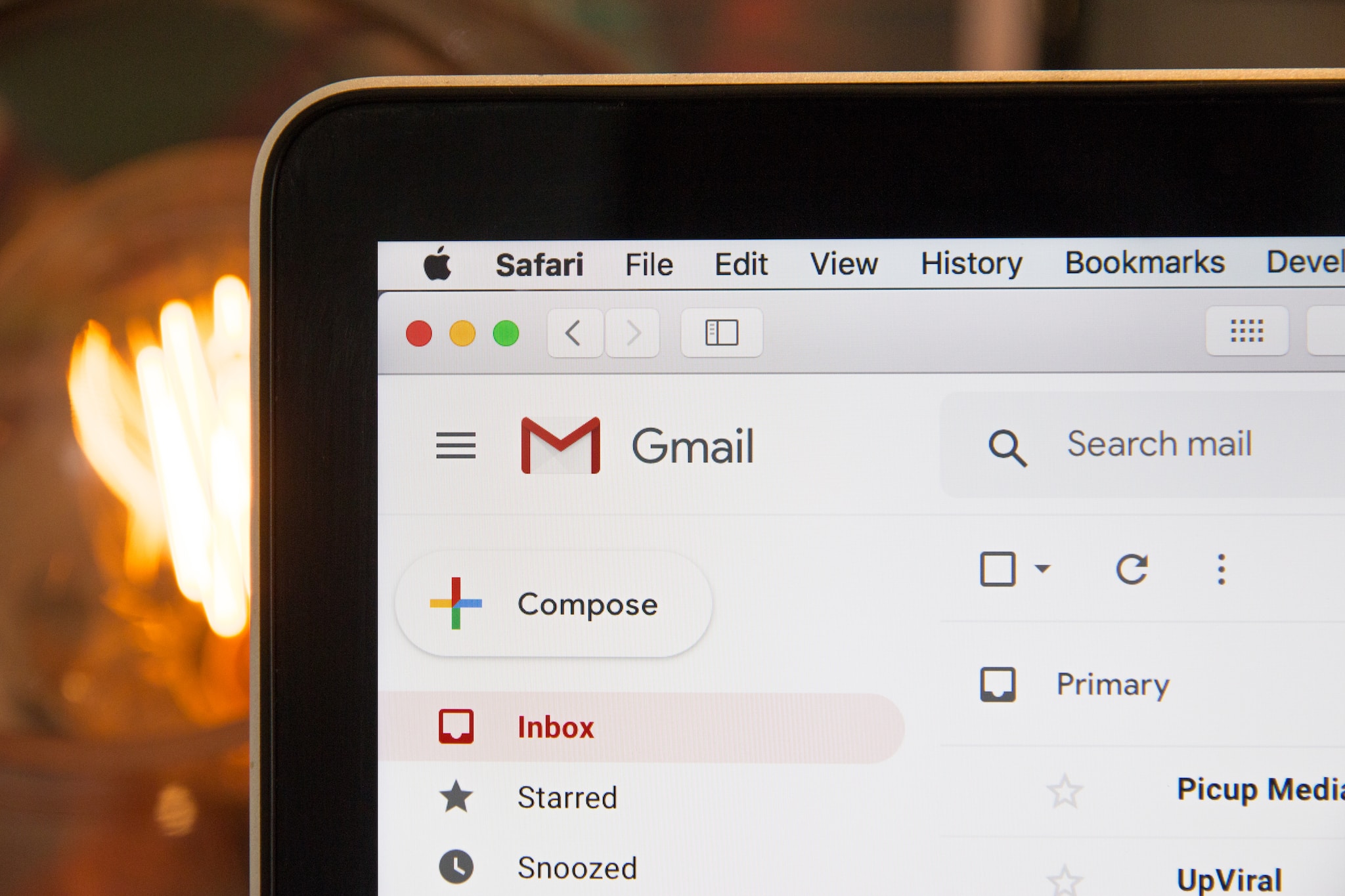 Email newsletters can be things of joy and enlightenment. Here are four that I love reading – and they might be worth your time too.