A recent book by Hannah Rosin entitled The End Of Men caused a stir in the twittering classes. An article by Katie Roiphe about the book in the Financial Times  did a good job of looking at the book itself, and the debate surrounding it.

One particular passage in that article caught my eye, interested as I am in housework, chores and our attitude to them.

Katie Roiphe wonders “about the vexed and changing roles Rosin is talking about. It seems to me it’s not just men clinging to traditional notions of masculinity, but women as well. How many women still want a man who is powerful, confident and successful in the outside world? Or is at least in the outside world? How many working women will be attracted to the stay-at-home dad who is with his kids in the park at three in the afternoon, much as we may applaud him and herald his arrival?

Rosin says, “I think I could get over my repulsion at the man in the park at 3pm.”

I ask her about her own husband, a very successful editor, and she thinks for a minute. “If my own current husband was suddenly a stay-at-home dad it would be emasculating. That would be hard for me … But come on, you could never see yourself with a stay-at-home dad?”

“No,” I say, “but if I was a man I couldn’t see myself with a stay-at-home mum either. I think it’s something about staying at home.”

Hmm… so what’s wrong with staying home? If you are doing work at home that’s  one thing… but if your work is that home, then that is inferior to being out in the  world? The inherent satisfaction of either kind of work doesn’t come into it: being in a stressful job out in the world (that you might hate) will always trump the actual work involved in running a house (you might hate that too, of course).  So our culture values “out in the world” over “here at home”.

I suppose that traditionally the people who stayed home were the subjugated – women, servants, slaves. And the people who went out in the world were of higher status.

So if the general female position now is to choose to be out in the world, have we simply taken on the old higher status view of the home: it, and the people who hand out there, are of lesser value?

Is that really what feminism aimed to achieve?And why are we still buying into these outmoded ways of looking at out there/at home?

One thought on “‘Something about staying at home’” 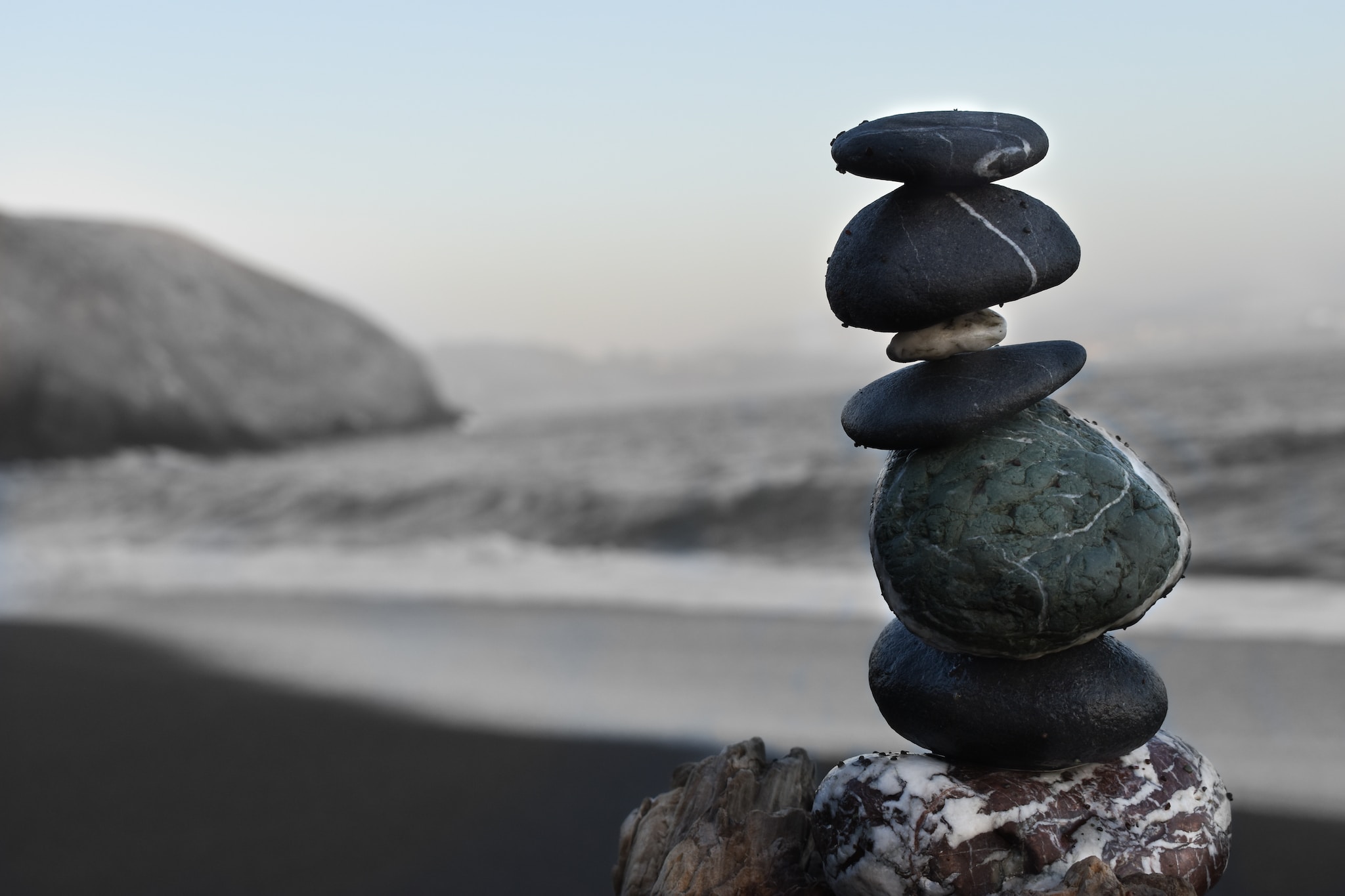 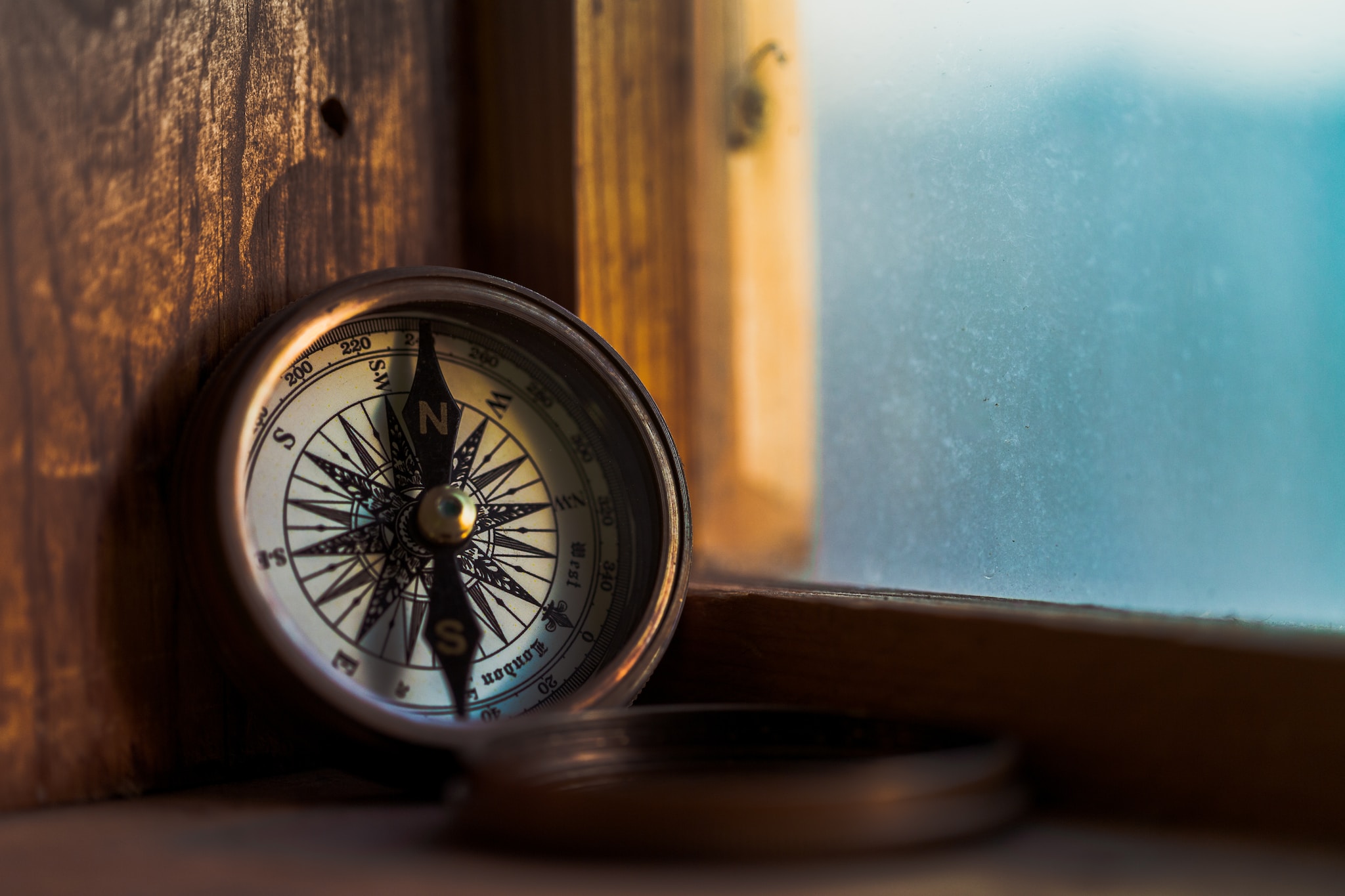