The other day,  I  got a compliment. At my son and his friend’s swimming lesson, I had – as usual- post-lesson snacks for both of them in the bag of towels and caps and such. Jack’s friend’s dad said: “You are so organised – you always remember the snacks.” So I said, no not really, I’m not that organised and trotted out a whole bunch of reasons why these snacks had somehow appeared there by magic, as a side-effect of having to pack things the night before. So why reject the compliment and pretend I am something I am not?

Part of it is the cultural (or gender) reflex of turning down a compliment – but part of it is a very deep sense I have that it is fundamentally uncool to be organised. Cool is creative and spontaneous and a bit scatty. Remembering the snacks every single time (yes, really) is just boring. But the kids count on those snacks: they are part of the pleasure of the swimming lesson for them. So organised is also useful and “good” – a very old-fashioned concept. 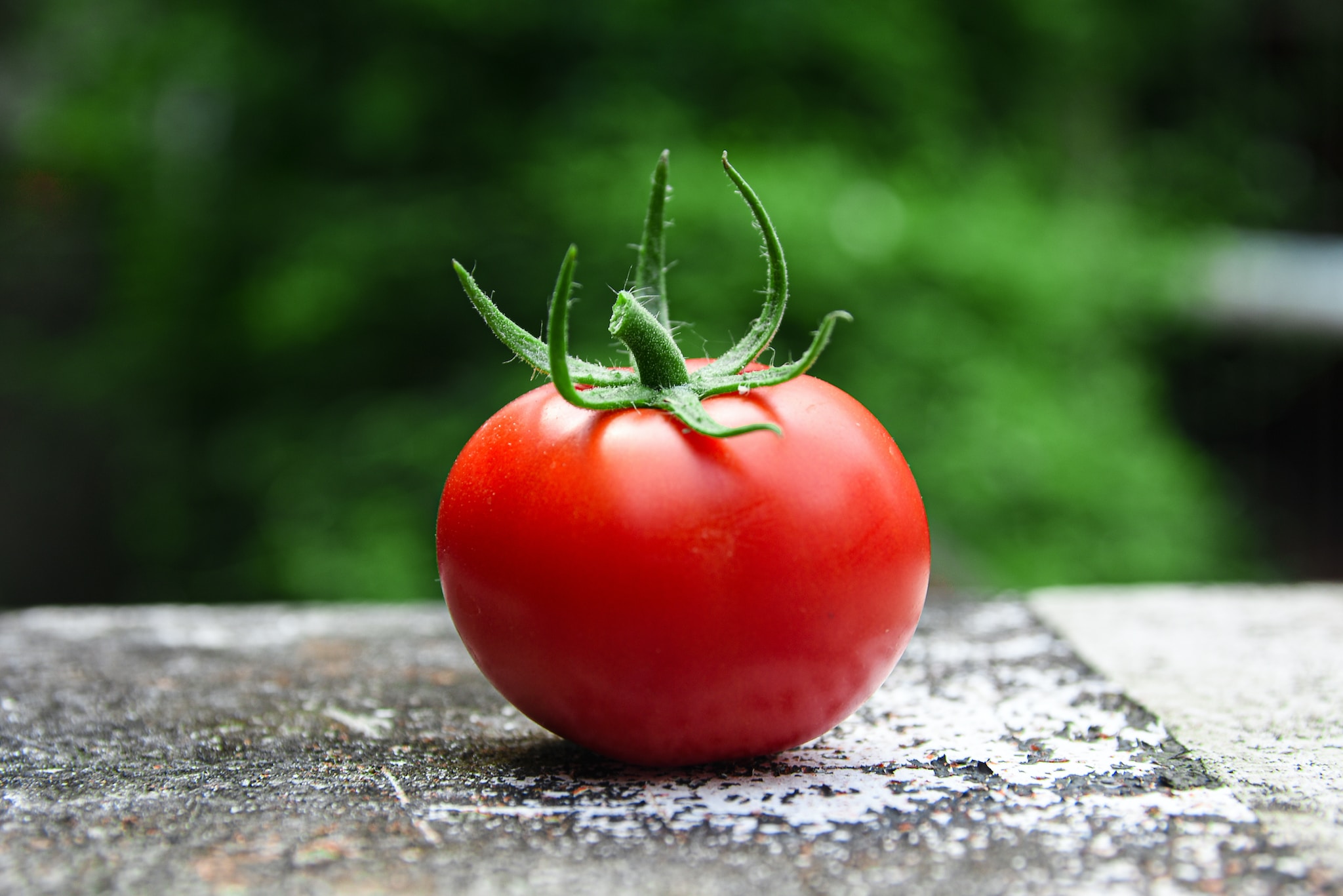